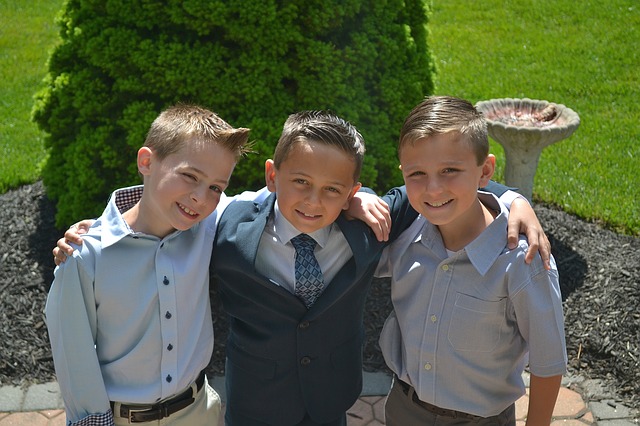 Welcome to the struggle of mothers who question the crowd, their teens hang out with. Often, the teens feel that their parents have no say in choosing their friends, but the parents on the other hand, feel ultra-protective for their teens. Every moment is full of suspicion when children step out with the friends. But this tug of war between parents and teens need to be handled with great care and precision. The parents need to develop stealthy tactics to end unhealthy relationships.

1. Avoid saying “I just don’t like her”:- Psychologists says that badmouthing about a friend will definitely lead to backfire. Instead, a smart act is required to deal with the situation. Having an interactive talk with your child and being friendly to them, can help you understand your child’s interests and friends better.

2. Trust: – You need to act mature and need not presume the behaviour of your child’s company. Just that you don’t like a friend for some reason doesn’t mean that the child is bad company. Inviting them over meals, spending time with them, and sharing their interests can help you get a wider view of the personalities of the children.

3. Talk it through: – An open dialogue, mentioning the acceptable and logical zone, respecting the choices will make a cake way through the tricky period.

4. Taking a tough decision: – There are many instances when parents invariable have to take a harsh decision. The decision would sound tough at that time, however, with the passage of time and maturity, the teen will eventually understand.

5. Befriend your child’s friends: – This works at every age. Don’t be sycophantic or overeager – just be practical and friendly. Talk to them, listen to them and be interested to what they think and talk. Give them slightly more responsibility than they are used to so that coming to your home makes them feel more grown up.

6. Applaud their confidence: – Remind them occasionally that, as they get older, they will widen their friendship circle and may meet people who will try to influence them, but imply confidence in them making their own decisions. If they accuse you of considering a friend a bad influence, instead focus on their own determination and influence.